I have a friend who collects Isle of Wight memorabilia. I found an IOW sand bottle in a charity shop and dressed it up a bit, adding some charms and paper cut initials of her and her husband. 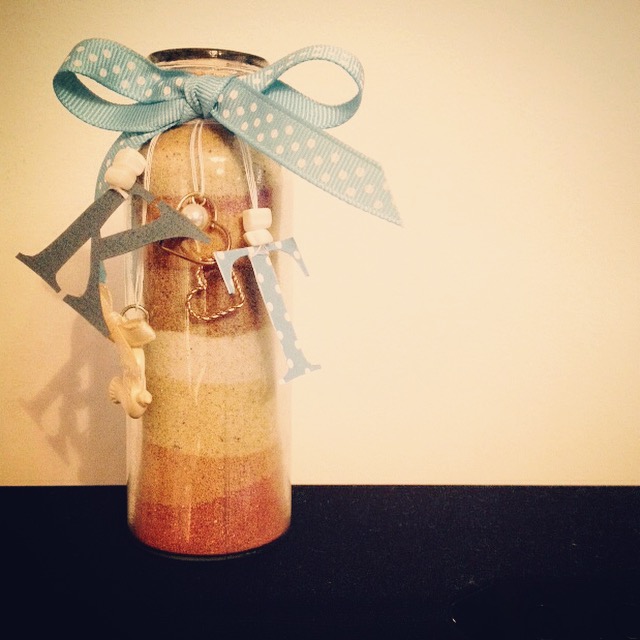 Posted by Charlotte No comments:

After almost 5 years since I last opened the project, I'm reviving this idea.

A little further research brought up this lovely set: 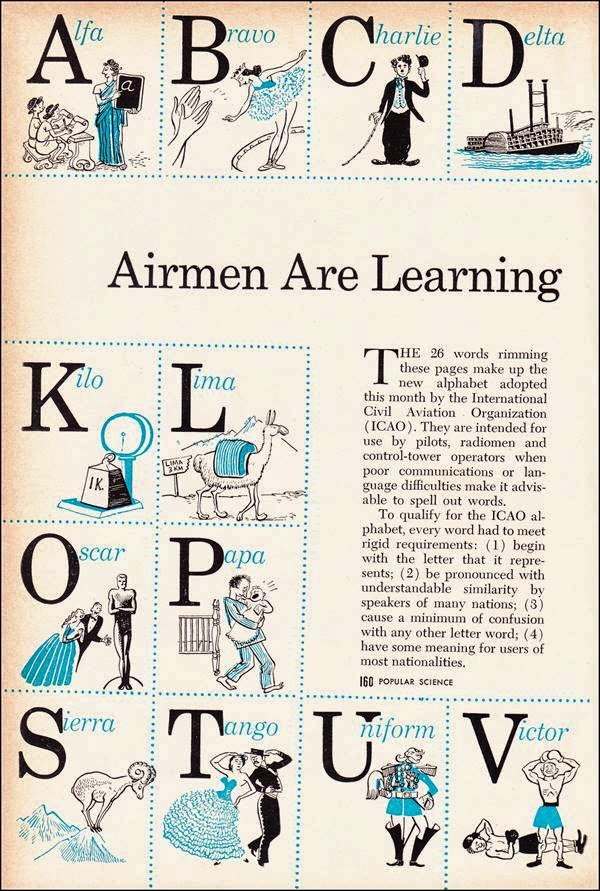 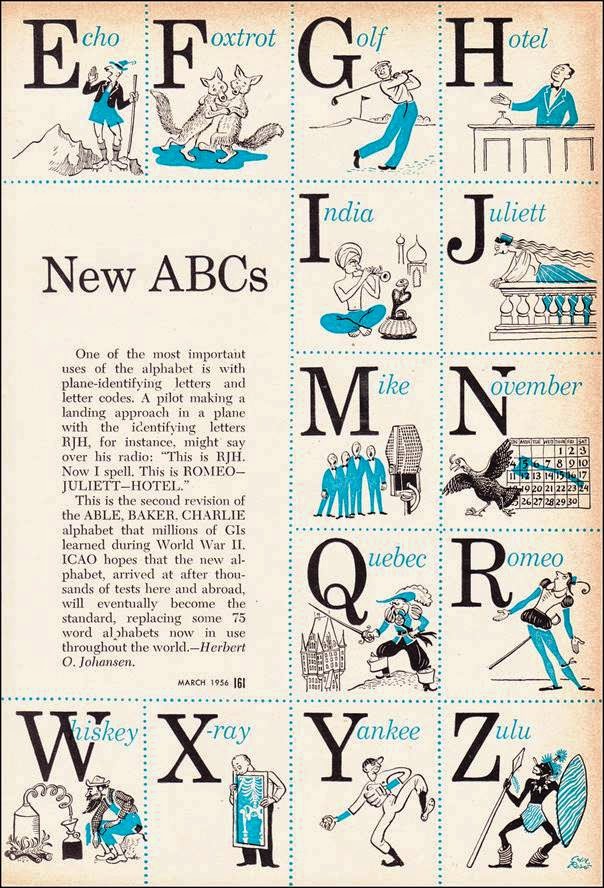 Art Cartoons - 1956 ICAO Alphabet by Artist Carl Rose
Creator/Publisher: Popular Science - Approximate Size (inches): 6 x 9
This is an original 1956 two-page two-color print article about the airmen's alphabet for pilots that was developed by ICAO and illustrated through a series of cartoons by Artist Carl Rose.
Carl Rose (1903 – 1971) was an American cartoonist whose work appeared in The New Yorker,Popular Science, The Saturday Evening Post, and elsewhere.

I'm pleased I illustrated mine before I saw this so I wasn't too influenced. I'm also comforted to see they came to the same conclusion as I did about 'Mike' being represented by a 'mic'.
Also, I notice this is American, because of the turkey in November. I've always had it in mind to try to keep mine as internationally recognisable as possible.
Posted by Charlotte No comments: